The Time Has Come, We Must Stand As One! 20/21 Jan.: Return of Light Activation

Can you feel it? See it? Have you heard? On the 20th/21st of January such thing will happen that never happened before in this Universe. At the time of an amazingly complex and extremely powerful astrological alignment, we will have the chance to anchor the Highest Light from the Cosmic Central Sun, through the Galactic Center, Sirius and the Pleiades. This is our great opportunity. If at least 144 000 of us from the surface population of the planet take part in the Return of Light Meditation, we could take a huge step towards the final Breakthrough. All we need to do is, to put aside our dissensions, focus on our power and reunite as One for 20 minutes. And could we do this? Of course we could! And we should!


There’s going to be a total Lunar eclipse on the 20th/21st (depending on time zone, at 5:11 AM UTC for instance) making 20+ astrological aspects with three stargates (Sirius, Alcyone in the Pleiades and Galactic Center) and with almost all planets and significant asteroids in the Solar System.

This is a breathtaking, excessively strong configuration which is a huge opportunity for the breakthrough. The activation of these 3 stargates means that 3 hiperdimensional plasma streams will reach the surface of the Earth at the same time, bringing the energies of the Galactic Center, Sirius and Pleiades. For this very reason the Central Civilization/Sphere Alliance, the Sirians and the Pleiadians will be also very active. Before the activation, connecting to them is highly recommended. You can do it simply by observing Sirius and Alcyone, clearly visible at night in the Northern hemisphere. (This site can be helpful in finding them. Also easy to find with your phone via SkyView Free: for Android and IOS.) 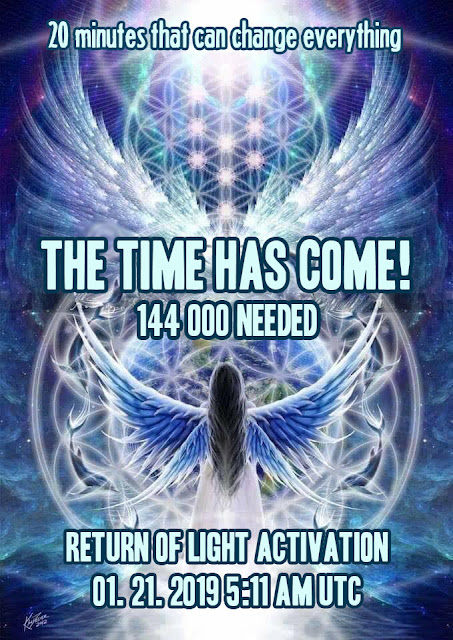 We are facing an energetic event comparable in it’s significance to the portal activation of the 21st December 2012. Right now we are experiencing a pretty powerful clearing process, which is not always easy. Many are in doubt, even of those who know what is truly going on on planet Earth, because the process of liberation takes this long, longer then expected. But in the last few months the unrest is getting more visible, the energetic tension is getting more palpable and we experience people awakening en masse. It’s partly the result of our mass meditations in the last few years. We built a connection that is getting stronger and stronger between our physical world loaded with darkness and the higher dimensions. And we have reached the point where we can establish conscious direct connection with the Cosmic Central Sun, which connects the whole Universe to the Source/Creator. This never happened before!


To properly anchor these 5th and higher dimensional energies to Earth, there’s a worldwide call for a mass synchronized meditation. As a series of scientific studies proved it, violence can be effectively decreased by mass meditation.

If in this wonderfully special moment, at least 144 000 of us participate in this meditation globally, we can switch the liberation process of this planet and the creation of the New Golden Age to full speed mode. Nobody else can do this, it’s all on us! Including you!

The Light Forces are doing their part of the job, without them we would not have the chance at all but they can’t do this part, here on the surface only we can. This is what depends only and solely on us, the surface population because we are here in the 3D, inside the quarantine and the matrix. We can channel the energies and wake the members of our soul families, thus cracking the matrix. And the dark forces of course are doing whatever they can to frustrate and prevent us from our goal, mostly in non-physical ways. They are able to distract people’s attention, discourage them or making them forget about the meditation, so stay alert, folks! And as always, there’s the ’divide and conquer’. One group (or person) doesn’t like the other for ’this and that’ and in the end the quest for our common most important goals gets derailed on tiny little and yet divisive details. And the dark ones are cheering.


It doesn’t matter how we are calling the very same things. It doesn’t matter in which narrative or approach we believe in, who we are following, whom we like and whom we don’t. In what we disagree with whom, what kind of differences we had or still have, it doesn’t matter at all!

It doesn’t even matter who’s right. The only thing that matters is that we lightworkers, lightwarriors, starseeds, we want the end of darkness, the Return of Light! This is our task, this is what we are here for!

We’re here to stand for the liberation of Earth and promote the dawning of the New Golden Age, in this critical moment at the beginning of a new cosmic cycle. Now we need to collaborate for 20 minutes with everyone who wants this as well. And frankly, a lot more of us wants this than 144 000 people. Only we can anchor these energies to the surface of the Earth on the physical plane. And our tool for this is mass meditation. If we won’t be able accomplishing this, then we’ll have more time to learn how to do it…

You can check the time of the meditation for your time zone here.

Guided Meditation and written instructions in the video description:
https://www.youtube.com/watch?v=FEjjvVrRipY
(Note: at the "Lift your hands..." part you need to stand up.)
Downloadable version (there could be problems with the online one.)

Updates about the meditation:
http://2012portal.blogspot.com/

Victory of the Light!


Ps. Before the activation, we are doing the Return of Light Meditation every day at 9 PM CET (8 PM UTC) adding to the statement of intention that with this we call all of our fellow lightworkers to join us on the 20th/21st, so ensuring to reach the critical mass. You are welcome to participate if you feel so guided. 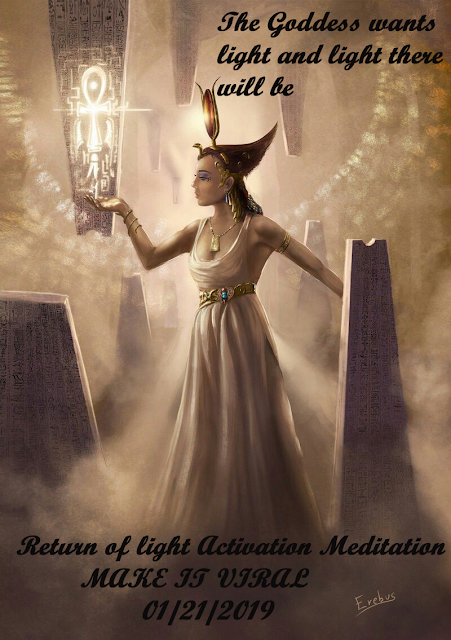 Thanks to my dear soul brothers and sisters for their collaboration! 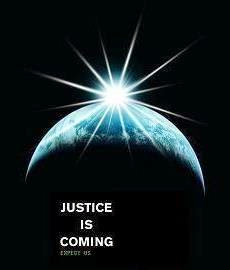 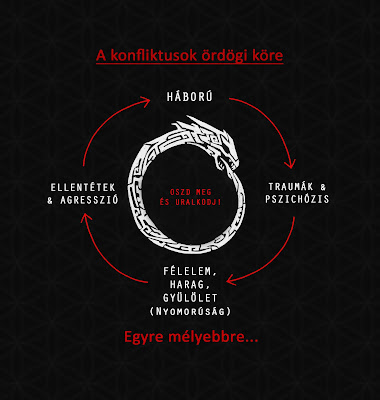 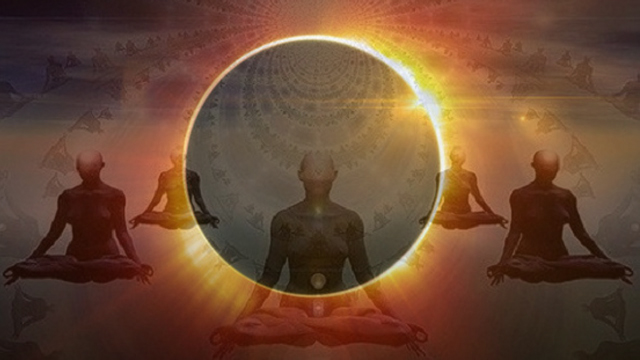 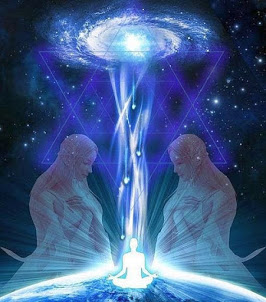 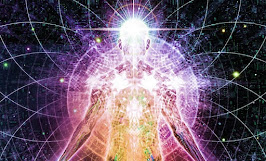 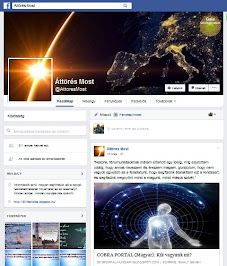 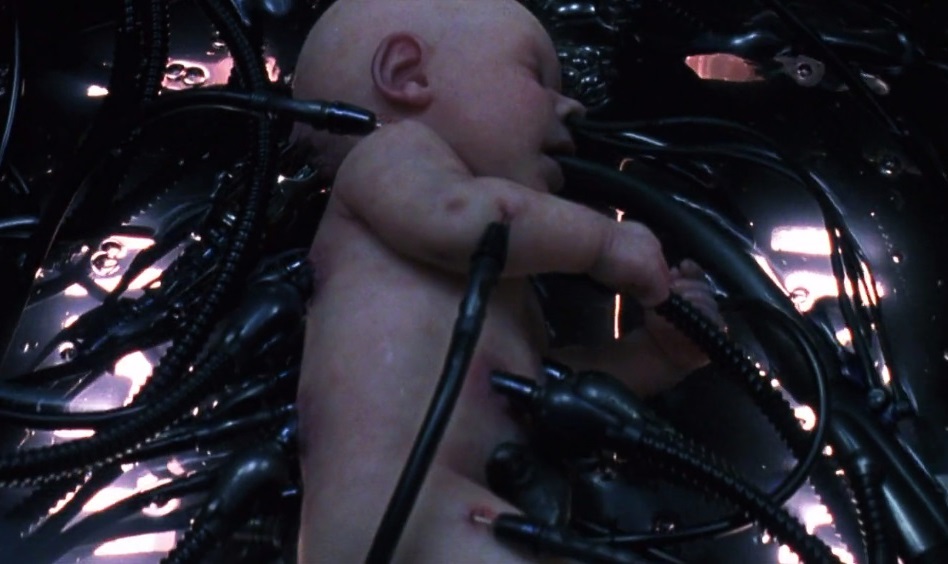 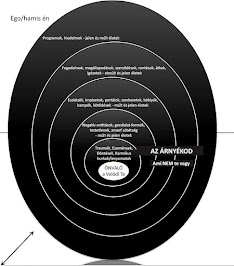 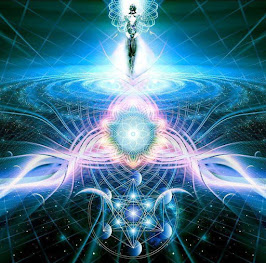